In addition to learning the movement, hard work, and flow of the game itself, Darrow girls learn that there is strength in the team spirit they create. Known through the years as a competitive team, the girls form bonds based on shared work, shared rewards, and shared success. 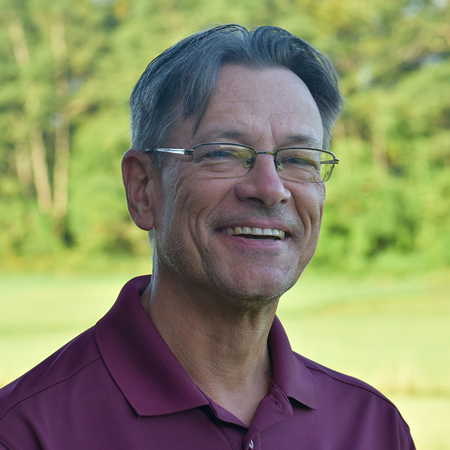 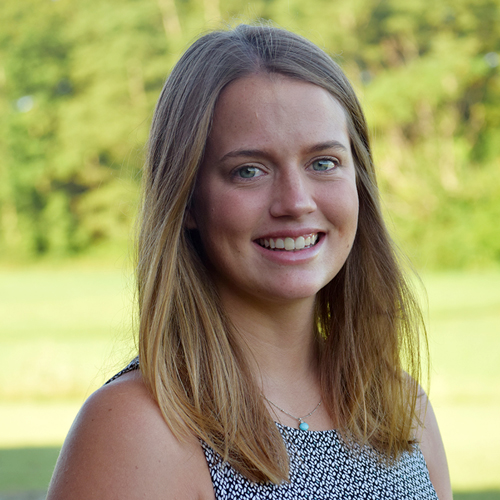 In an exciting back-and-forth affair, Darrow Women's Basketball ran out of steam on the road in the fourth quarter, falling to The Gunnery 61 - 54. Tied at the half, up by 2 after 3, and down 2 with 1:00 to go, Darrow could not quite seal the deal down the stretch. Jabarria led DWB with 26 points, including 2 3-pointers, 7 rebounds, and 6 steals. Fatou added 20 points, with 2 3-pointers, 4 assists, and 13 rebounds. Fatoumata snared a game-high 16 boards while contributing 8 points and dishing out 6 assists. Team leader Sakina had 5 rebounds and played some excellent defense, in particular, in the second half. Darrow (1-1, 1-0) takes on Marvelwood on Saturday in D's House.

Darrow Women's Basketball opened its season with a 75-34 victory against league rival Storm King in D's House before an enthusiastic, supportive crowd. Jabarria tallied 26 points on 11 for 12 shooting (!), including 3 3-pointers, while dishing out 5 assists. Fatoumata posted a team-high 27 points, including a 3-pointer, and pulled down 7 rebounds. Fatou added 16 points (2 3-pointers) and completed 11 steals. The sophomore fab five of Jada (2 points, assist), Abena (2 points, 2 rebounds), Akosua (2 rebounds), Sydney (2 rebounds) and Ma'kea (2 steals), playing as a unit, limited the opponents to 0 points over a 3-plus minute span in the second half. Senior leader Corinne generated 2 steals and blocked 2 shots. Senior leader Kylah scored her first Darrow basket and made an excellent assist for the Ducks. DWB next takes the floor on Wednesday at The Gunnery. 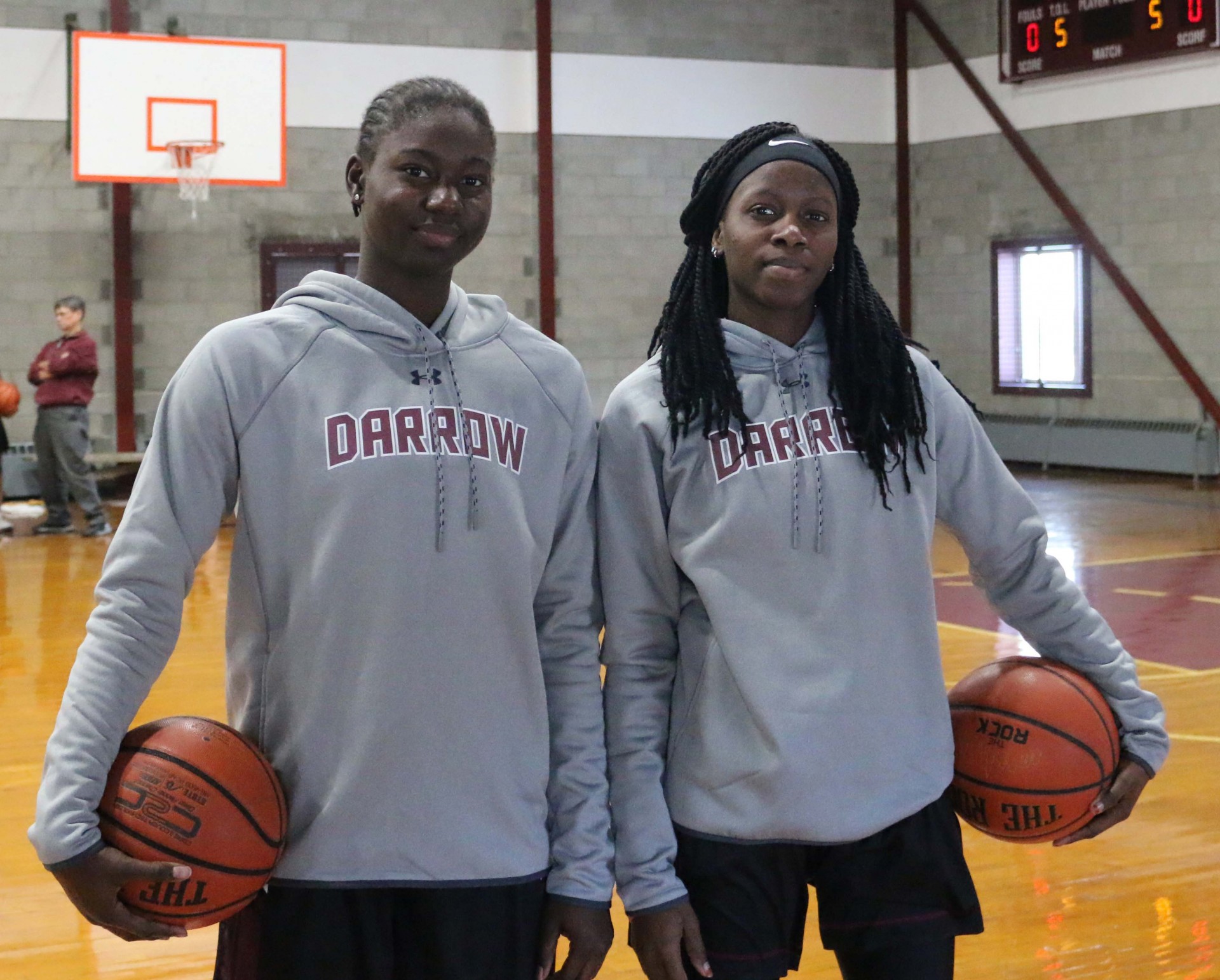 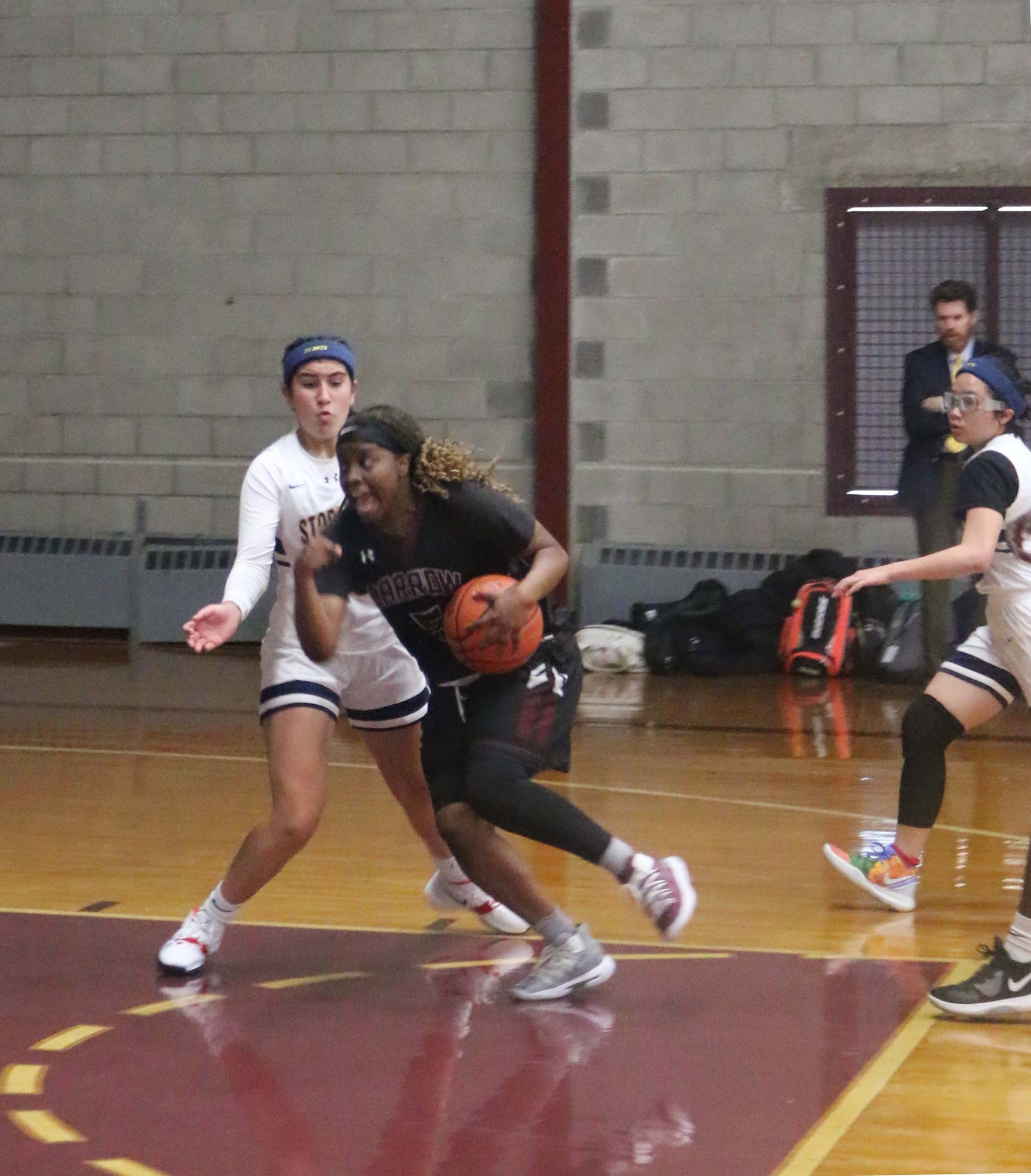 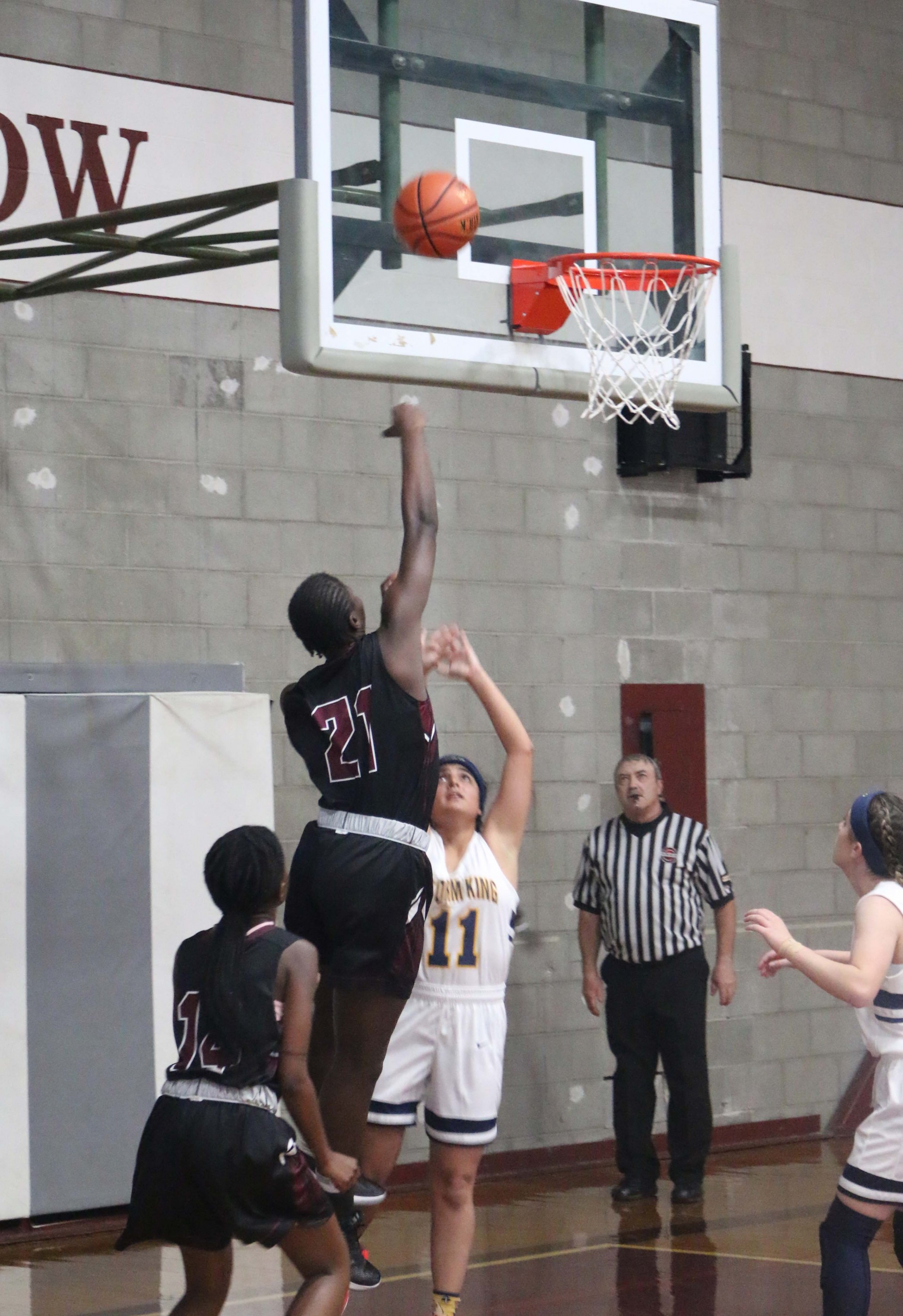 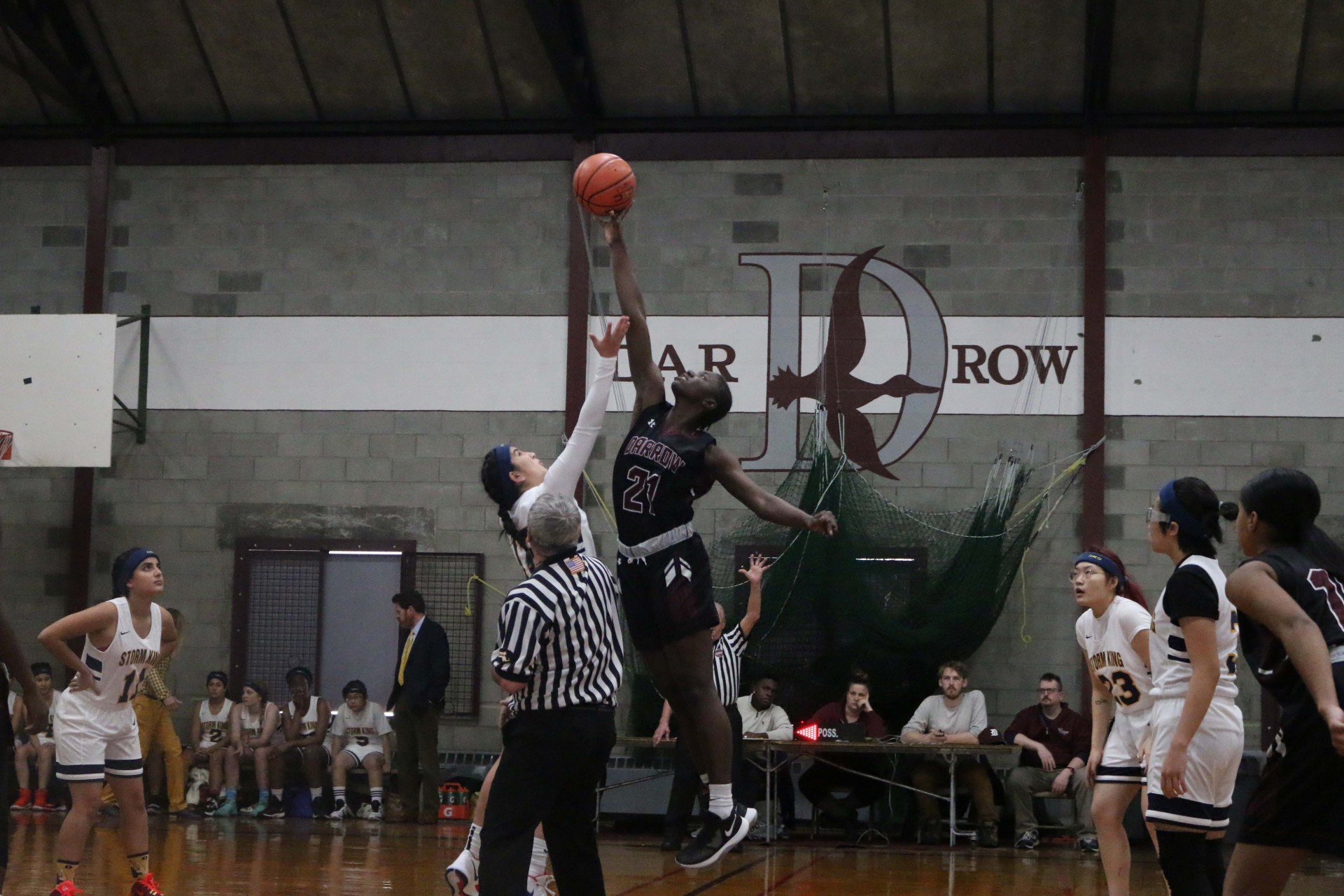 While our physical campus is closed for now, the Darrow community is using technology to continue to thrive. Our students and faculty are immersed in online learning and our Admissions team is bringing Darrow to the world—virtually!
Click on "virtual tour" below to check out our campus or to request information about our school. We'll be sure to get in touch soon. For now, #StaySafe, #StayHome, and we look forward to meeting you, as soon as it is safe to do so.